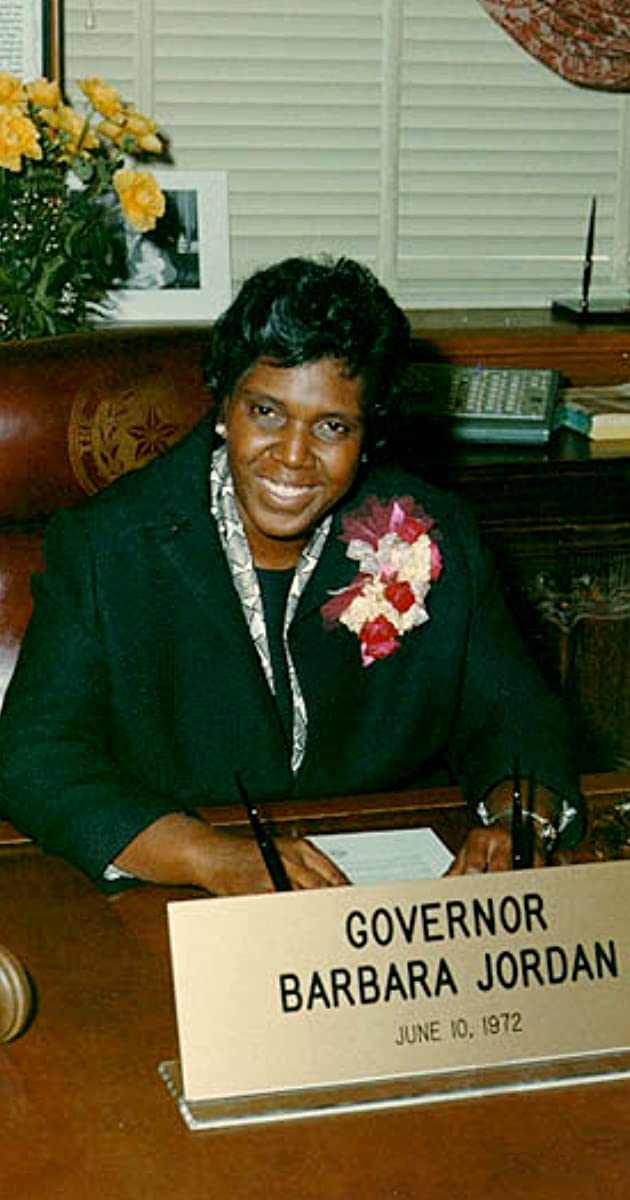 One of Jordan’s responsibilities as president pro tempore was to serve as acting governor when the governor and lieutenant governor were out of the state. When Jordan filled that largely ceremonial role on June 10, 1972, she became the first Black chief executive in the nation.

See her schedule of the day and more at the virtual exhibit provided by Texas Southern University. 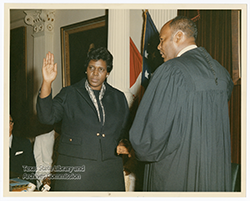 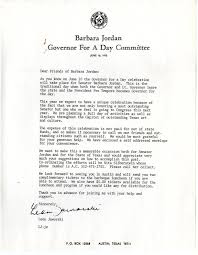 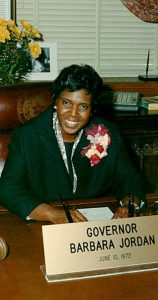