Jordan born in Houston’s fifth ward to Benjamin and Arlyne Jordan on February 21, 1936. 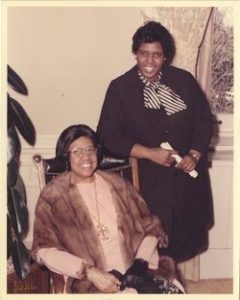 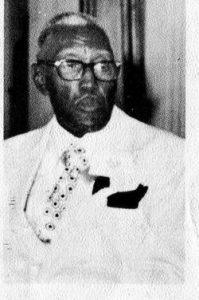 About two miles northeast of downtown is Houston’s Fifth Ward; first settled by Irish and Jewish immigrants and, after the American Civil War, newly freed slaves began moving into the area.
It was in this neighborhood on February 21, 1936, Barbara Charline Jordan was born, the youngest of three girls. Her parents were Reverend Benjamin Meredith Jordan, a Baptist minister and warehouse clerk, and Arlyne Patten Jordan, a domestic worker and gifted church speaker.

According to Jordan, “My mother, father, and sisters said, ‘You’re never going to amount to anything unless you go to school. You’ve got to get something in your head.’” She heeded their words closely as she grew up, but it was her grandfather, John Ed Patten, who was arguably her most influential mentor. A junk merchant, he inspired Jordan to believe that despite poverty, racial prejudice, and being female in a male-dominated society, she could do anything. 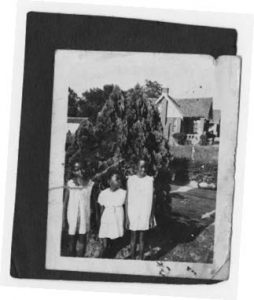 Jordan (middle) with her sisters, courtesy of Texas Southern University 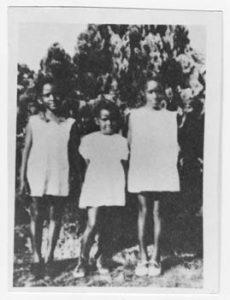